At 48” x 60” this incredible piece by Cornwall artist David Andrew is currently on loan to the Quoynary. Painted on a trip to British Columbia, the piece combines elements unique to the artist, who's paintings 'embrace both "thinking" and "sensing" (i.e. making sense)' of the visual. David moved to Canada in 1971 to set up the Printmaking Department at Queen's University before  transferring to the Painting Department. His works are in many public collections in Canada, with 4 major works designated as Canadian Cultural Heritage at Queen's University.

Built in 1900, Rossland's Historic Bank of Montreal Building has been a cornerstone of the Community's economic, social, and cultural life for more than 120 years. Built as a lasting testament to the wealth and importance of Rossland's gold mines, the building survived the destructive impact of two major fires...  physically stopping one of them!

Built by British Columbia's most famous architect Francis Rattenbury, the building is nicknamed "Long Buckby," and is the three dimensional centre of the community. Attentive visitors will note Rossland's height above sea level chiselled into the southwest cornerstone of the property.

City of Rossland - Statement of Significance

At the Quoynary Canada we believe a sustainable economy grows from investments in the intangible. That is why for the past 10 years our family has dedicated Rossland's most significant commercial space to the support and advancement of the arts. An Artscape in the Kootenay's it maintains the cultural core of Rossland.

Rattenbury's flourish for architectural embellishment is reflected in the unique plaster guilloche that adornes the ceiling of the main bank hall.  Historically used to prevent the counterfeiting of bank notes, the  elaborate pattern of a guilloche was initially made by using geometric lathes on metal plates, which were then used to print bank notes.

What is a Quoyn? It is a cornerstone, the singular of Quince,  and a novel way of considering value. The Quoynary is the connection amongst them.

Towards a Creative Economy

The Quoynary Canada welcomes Kootenay Creatives to participate in reestablishing itself as one of the premier venues in Rossland for the appreciation of performing arts.

"Discover the limits of possible by going beyond the impossible" 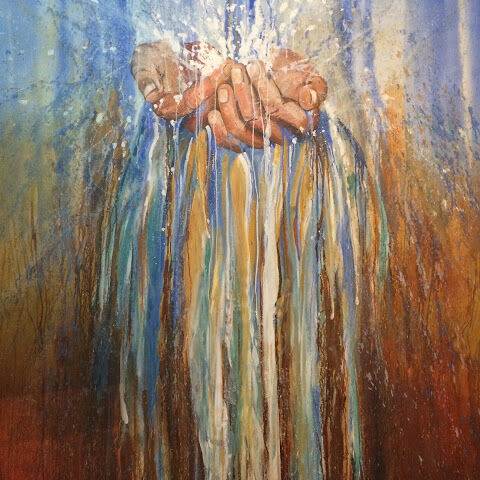 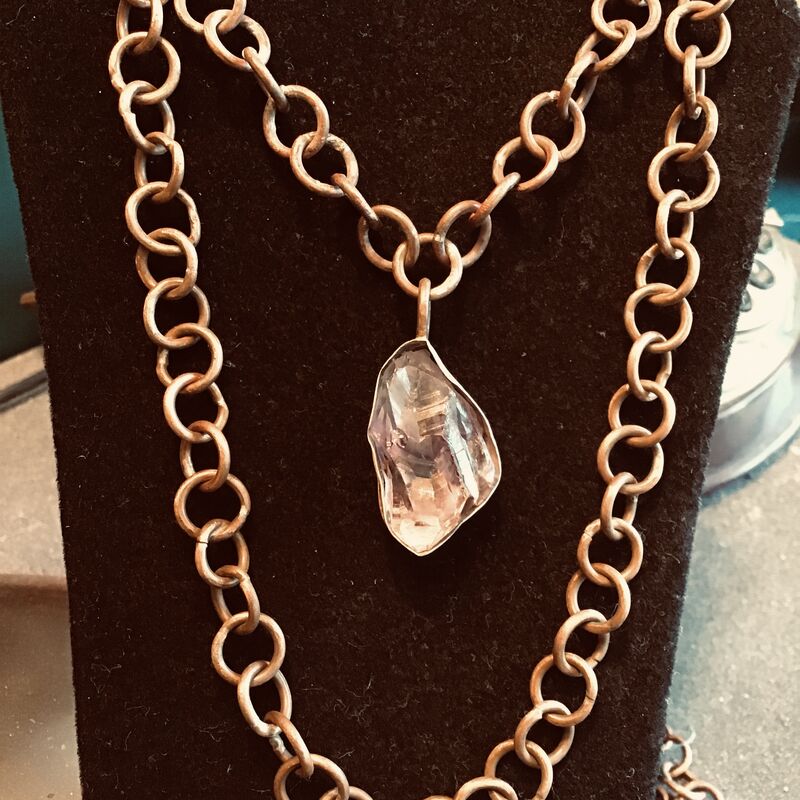 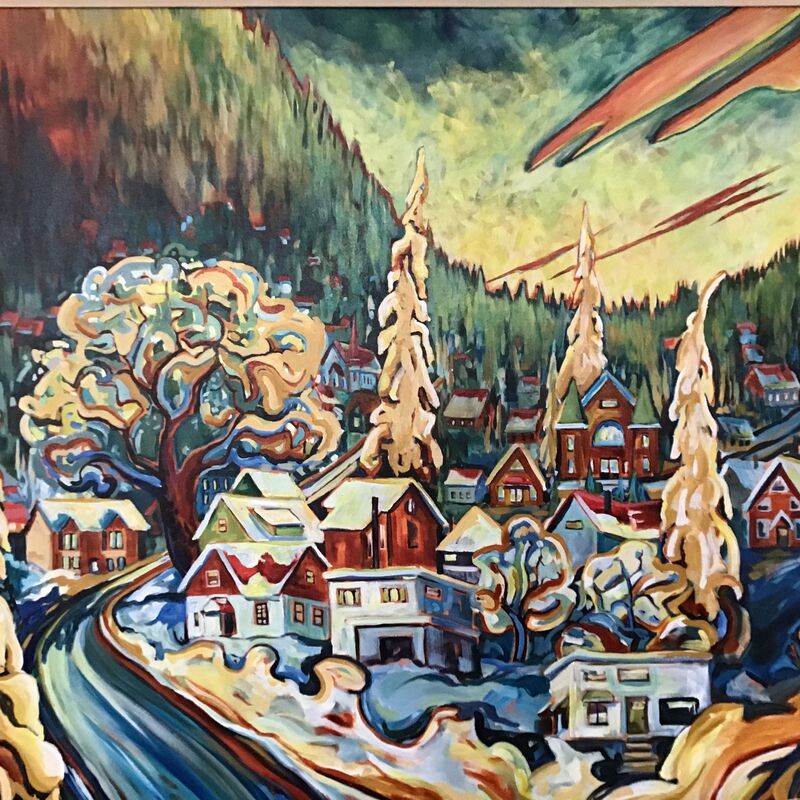 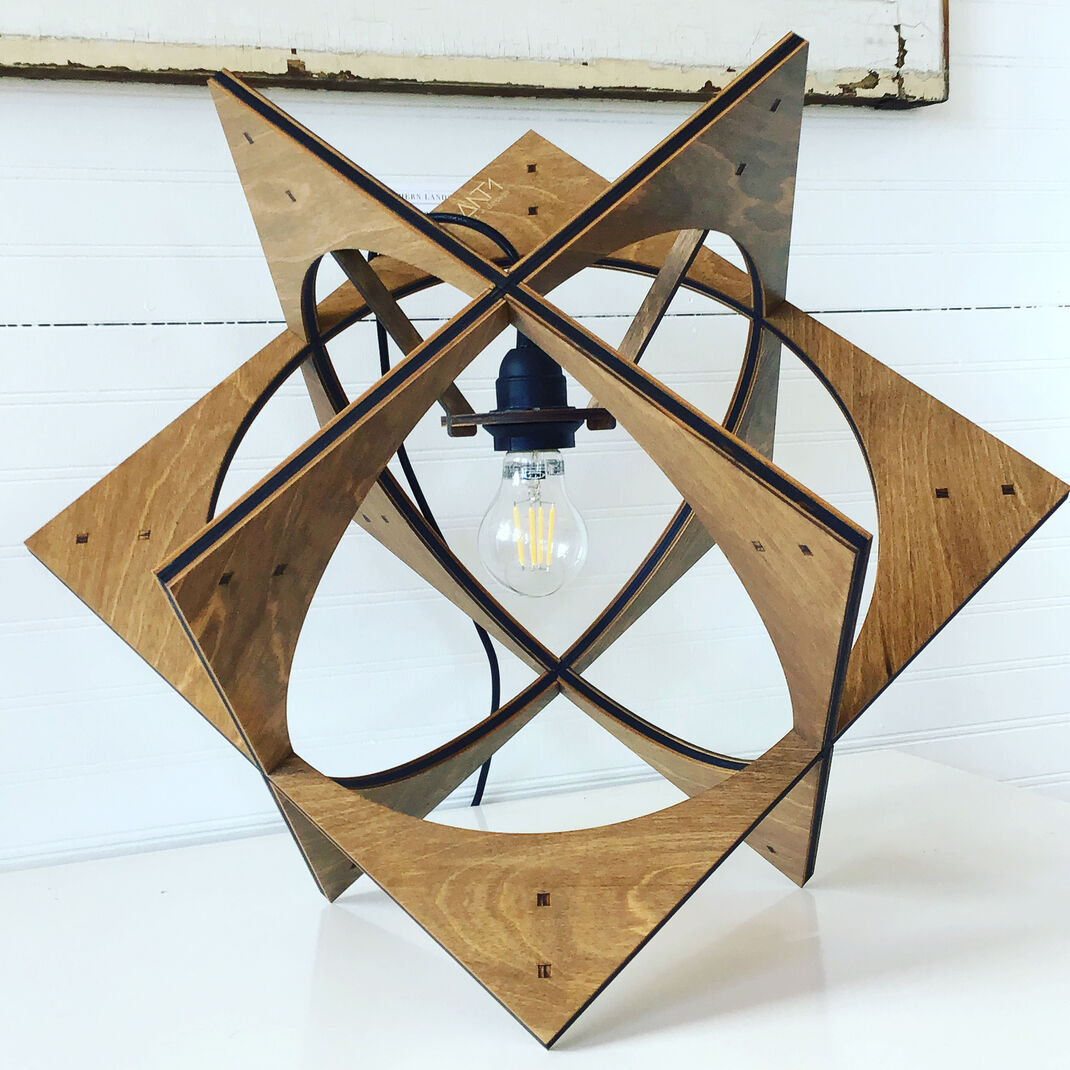 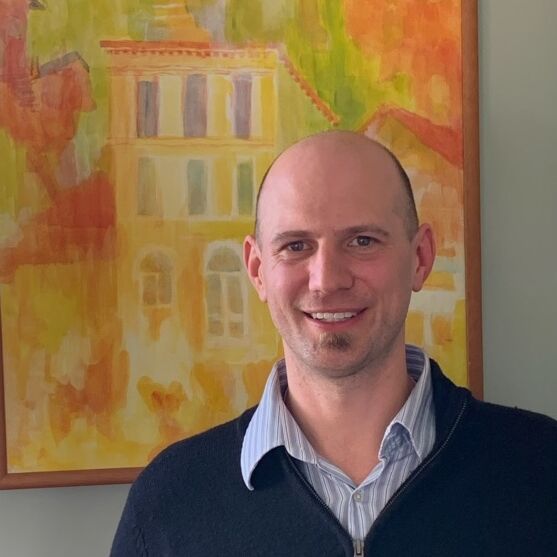 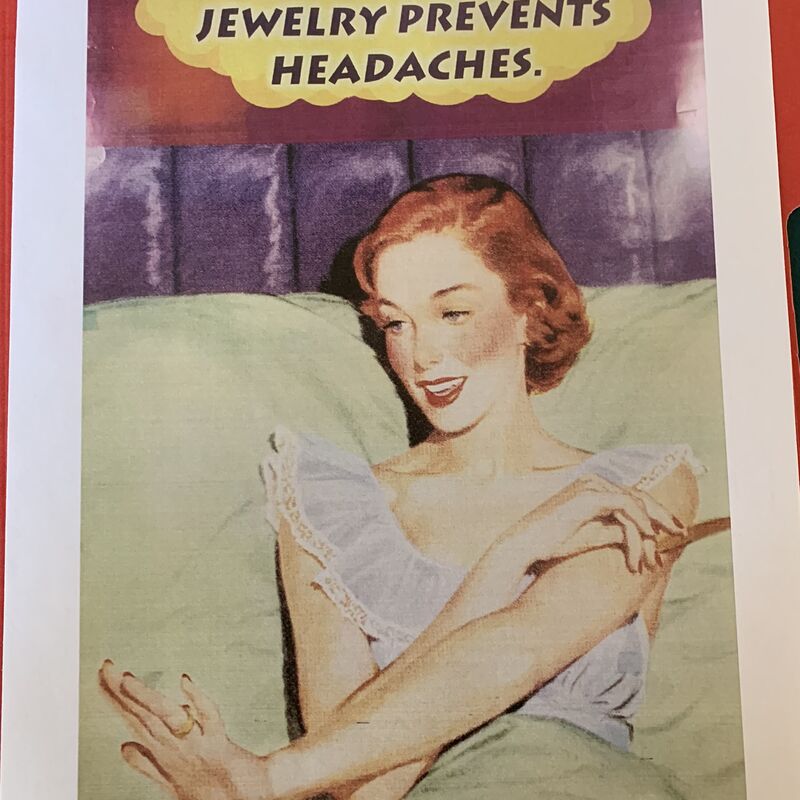 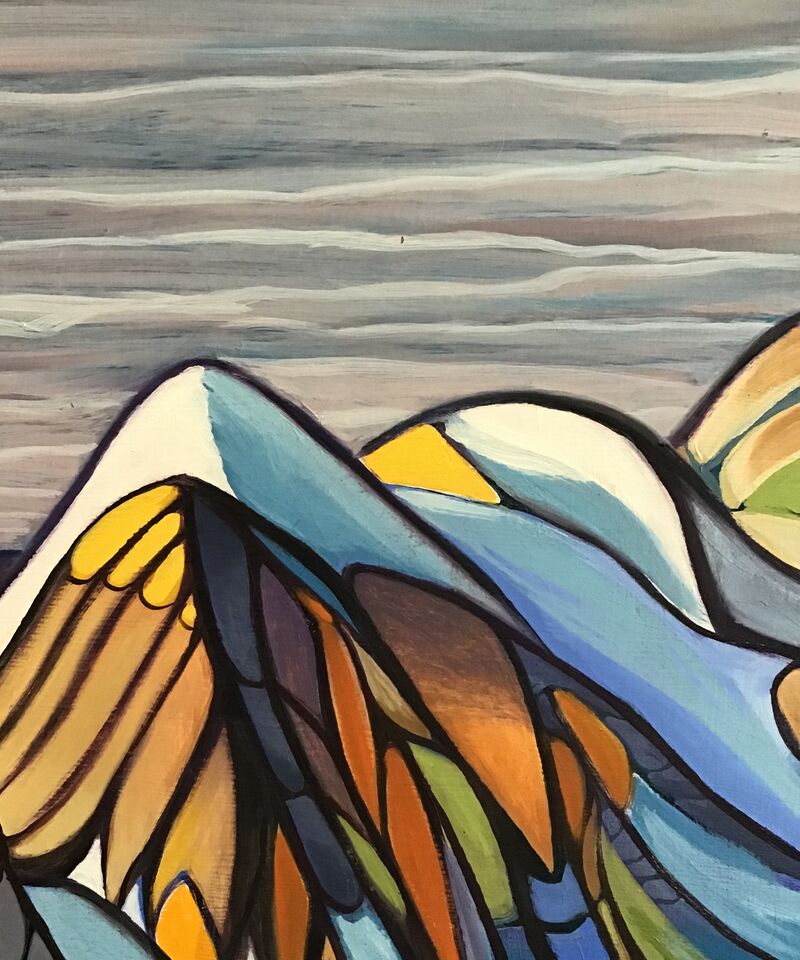 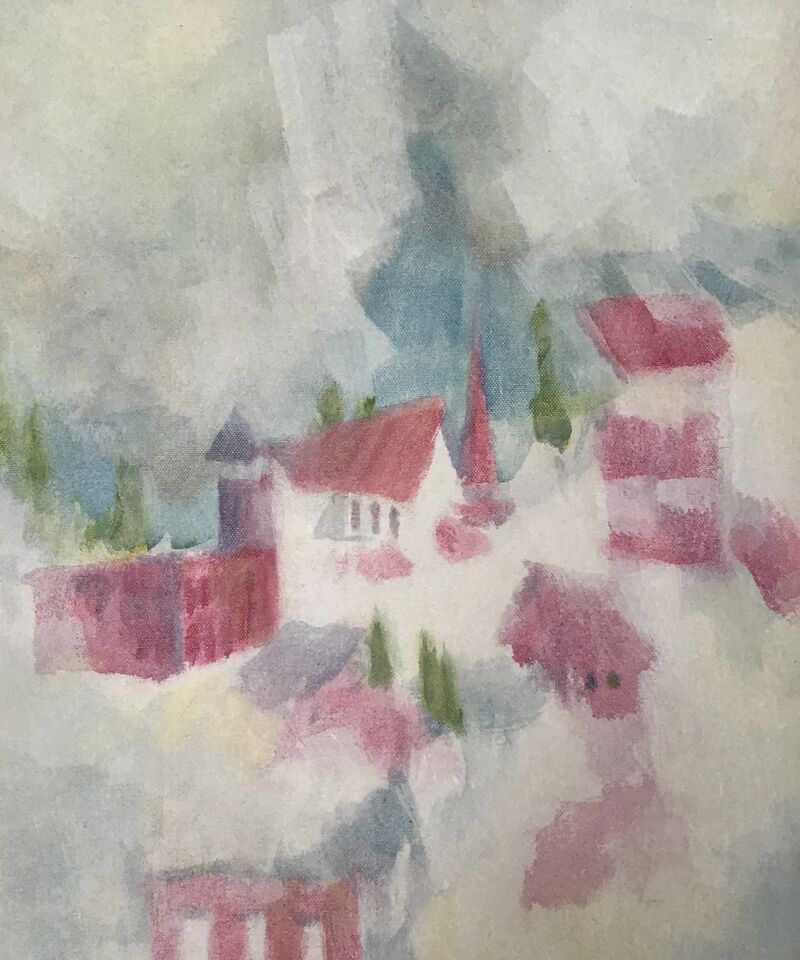 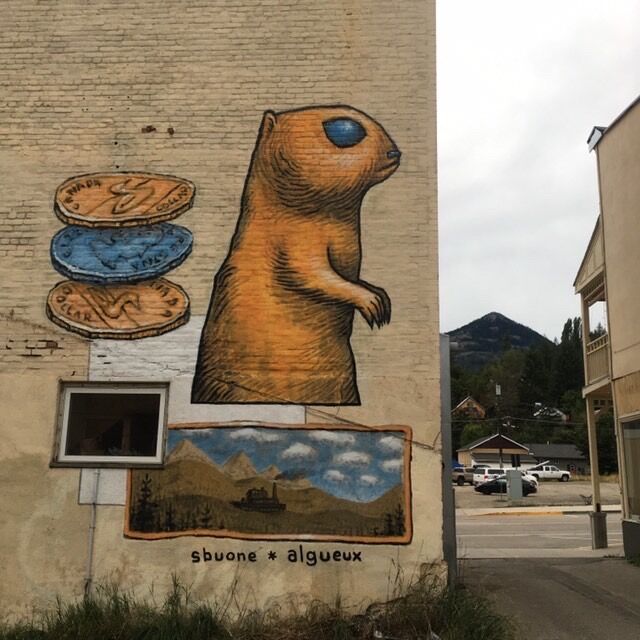 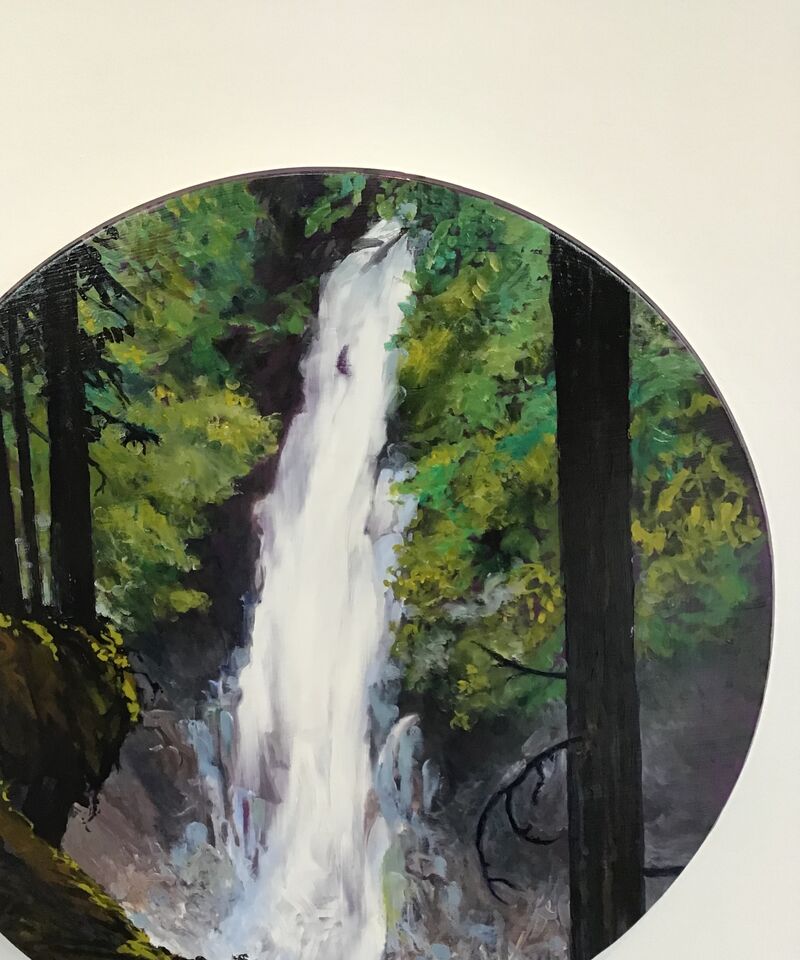 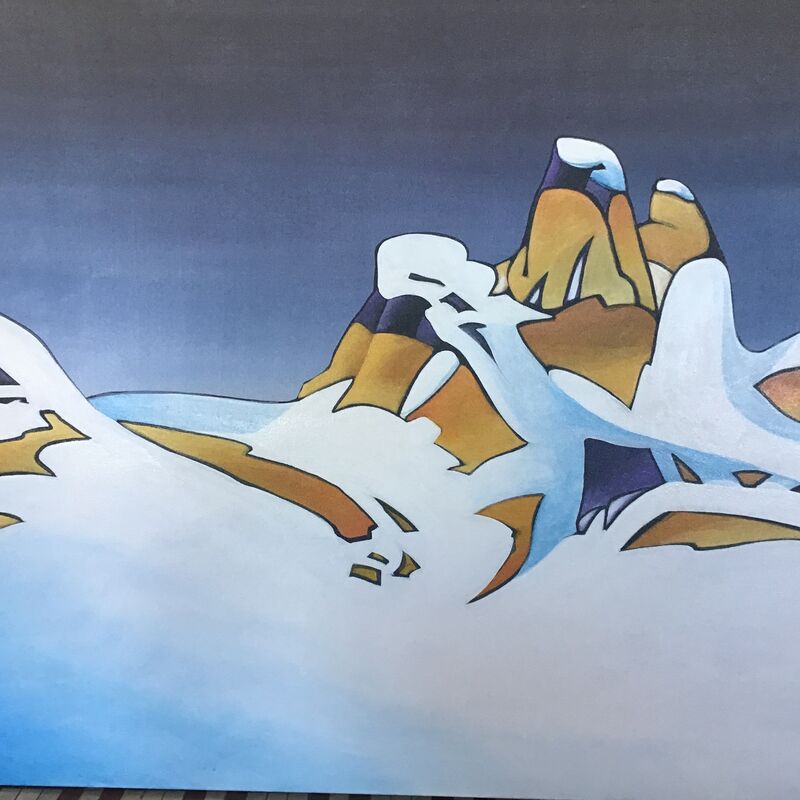 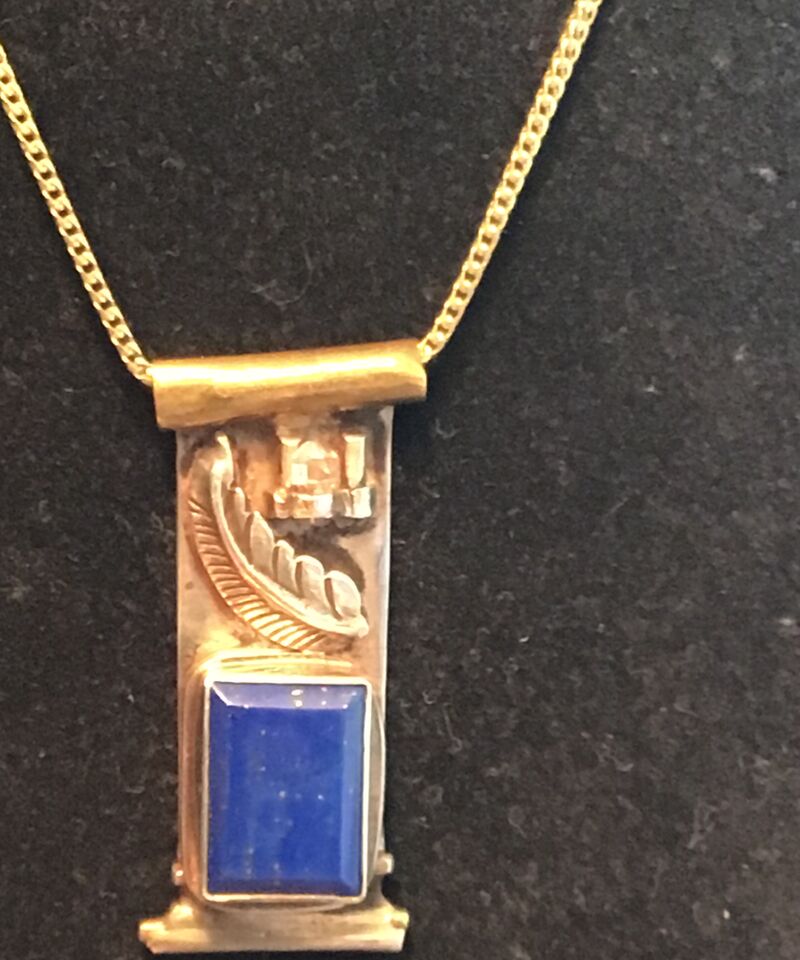 Offering over 1800 square feet of premium viewing space, the main bank hall housing the Quoynary Canada features exemplars from a diverse selection of Kootenay Creatives. From Jewellery to Sculpture and all the wall hangings in between, the Quoynary offers a world class venue for exploring the works of regional artists.

Art is something the eye observes but only the heart knows to be true.